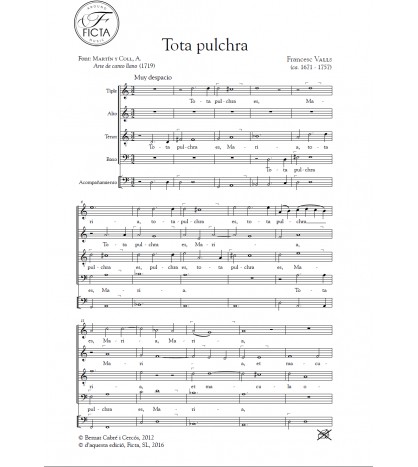 The Catalan Baroque style that emerged at the beginning of the XVIIth century, was developed in different periods. The last of them covers from 1700 to the death of Francesc Valls (ca.1671-1747).

This period consisted in the union of stylles: lyric music, non liturgical and even theatrical. This effect was completed by the contact with new styles and repertoires that arrived in Catalonia with Carlos of Austria.

No customer reviews for the moment. 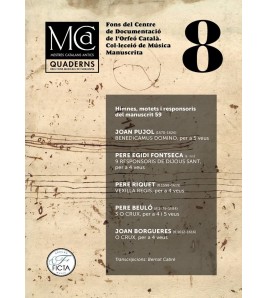 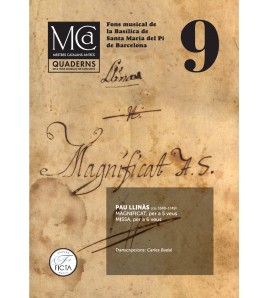 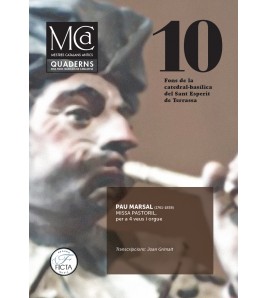